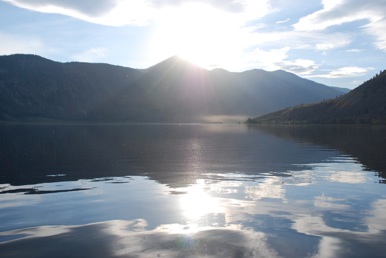 This last weekend I got to go on a scout trip to a lake in northern Washington.  We stayed in a house right on the lake.  It was very secluded and we were usually the only ones on the lake. 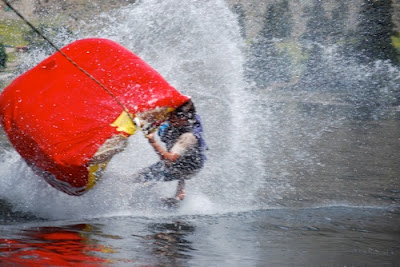 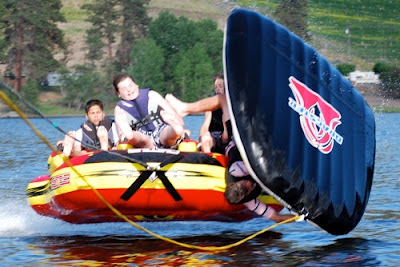 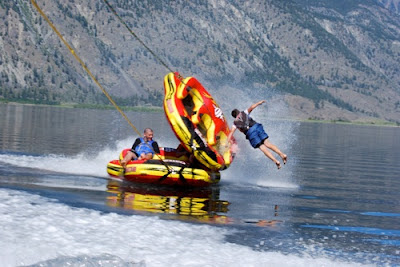 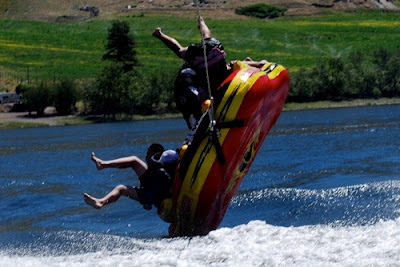 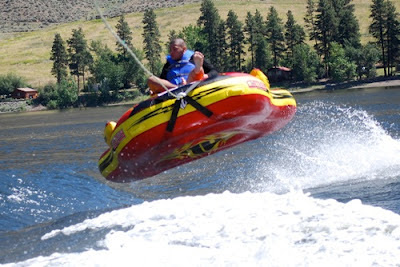 Tubing was the popular activity of the trip.  As you can probably guess by the pictures most of the kids didn't want me driving the boat but I was having a blast making them crash.  You know you’re doing a good job when all five of the kids riding two tubes want back in the boat after a good crash! 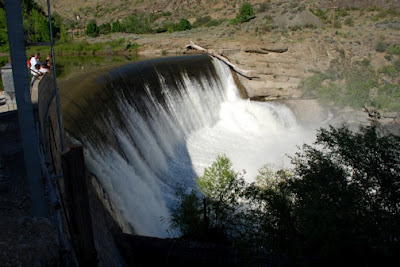 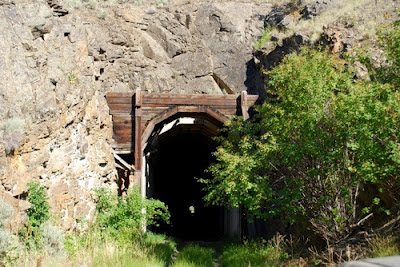 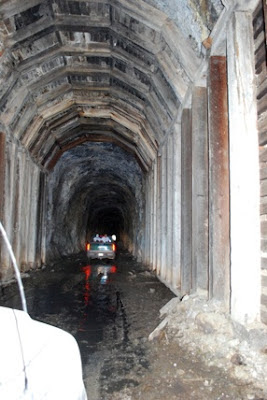 We also drove on an old private dirt road for about an hour to get to this old abandoned railroad tunnel.  We also passed an old irrigation dam built in 1920.